The North East, Fall and a Wedding. 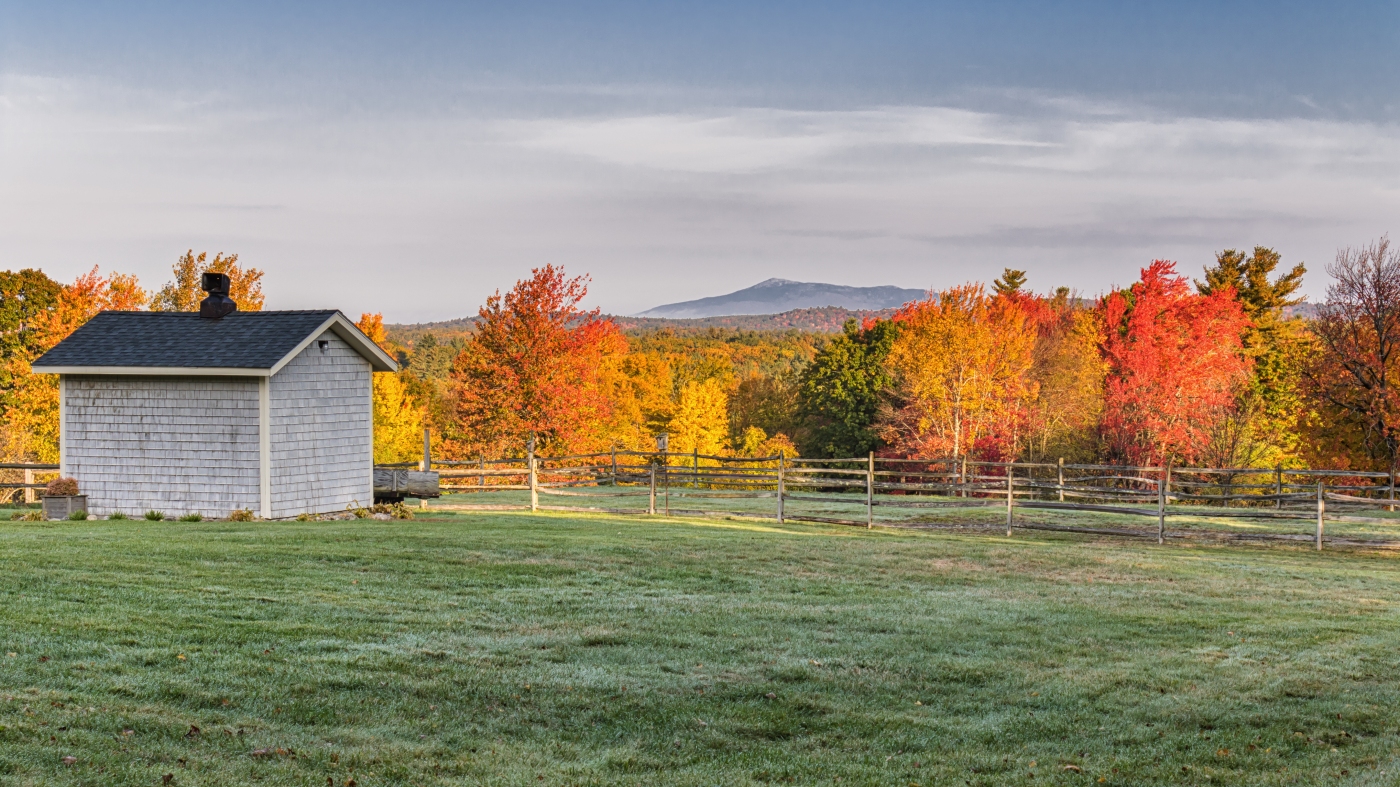 So I have finally decided it is about time to make another post. I have felt rather uninspired lately and haven’t been taking many photos. We have also been very busy. We recently made a 14 hour drive to northern Massachusetts for my oldest brothers wedding. Naturally Oshie came along for the ride. He was not entirely thrilled to be in the car for that long but he did well.

It was amazing to make it up North for Autumn again. I grew up in New Hampshire and have missed the brilliant fall colors and this was the first time I had made it back to see them in many years. It was also amazing to spend almost a full week with my parents and siblings (all except for one who is currently stationed in Japan). We had so much fun trying to kill ourselves on a dirt bike the best man brought. The dirt bike was bought by my brother Ethan (the best man) for the manly bachelor party we had at my brother’s house. This party consisted of almost no alcohol consumption, yard work, garden tilling and dirt bike riding ha-ha. Surprisingly we had  a lot of fun. It was nice just to hang with my brothers again. There were a few close calls on the dirt bike for me but in my defense I have never really been on one before.

I took the opportunity to practice action and panning shots. This was my oldest brother, the groom. 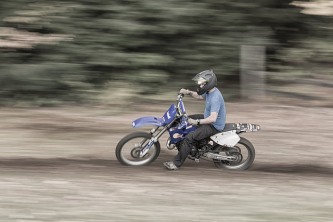 Panning shot of my older brother.

The wedding was beautiful and held at the historic Salem Cross Inn in West Brookfield Massachusetts. My brothers and I made up the majority of the groomsmen and my wife and two of my younger sisters were bridesmaids along with a few of the brides relatives. I have to admit my wife looked gorgeous.

Unfortunately time went by too quickly, as it always seems to do when you are having fun. The day after the wedding we made the long drive back to North Carolina. Thanks to traffic in New York, DC and Alexandria Virginia and also some pretty serious flooding in North Carolina thanks to Hurricane Matthew, what should have been a 14 hour drive took 20+ hours. we left around 8:30 in the morning and made it back to North Carolina around 5 AM. It was not fun. We spent a few hours trying to navigate flooded roads in the middle of nowhere North Carolina and almost ran out of gas while out there. GPS was of little to no help at that point. Eventually we found gas and a clear path. After 2 hours of sleep we were both up and headed off to work.

Despite all the traveling we had an amazing time that we wish would have lasted just a bit longer. Spending time with family you don’t get to see often enough is always a blessing.